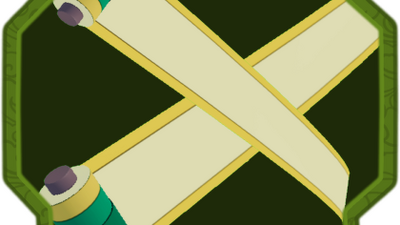 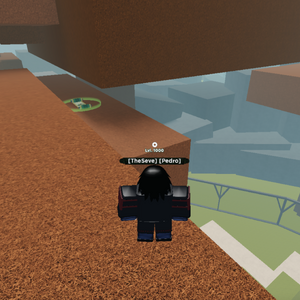 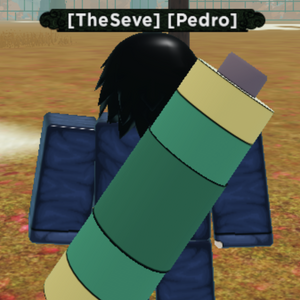 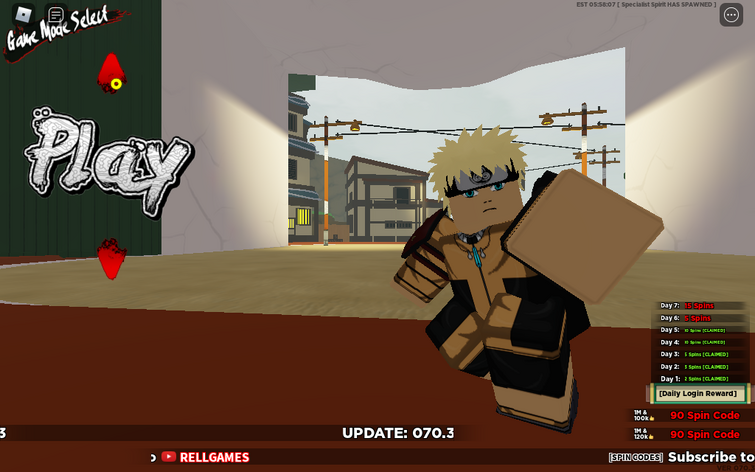 Should i buy the specialist spirit or the dual senko?? im close to 5 mil btw

Appearance : User will gain a scroll on user's back but can't use the throwable M1 attack

R attack = User will summon a giant sword and can user M1 will be changed to the sword slash. Cooldown : 15 sec. Chi used : 10k

T attack = User will summon and throw 5 exploding ball at the direction of the cursor. Cooldown : 10 sec Chi used : 15k

F attack = User will spin around and throw a lot of throwable in any direction. Cooldown : 20 sec. Chi used : 17k

G attack = User will throw 7 dagai bomb at the dirrection of the cursor. Cooldown : 15 sec.

User M1 will be changed into throwing throwables if the user don't use the R, T, and F attack. 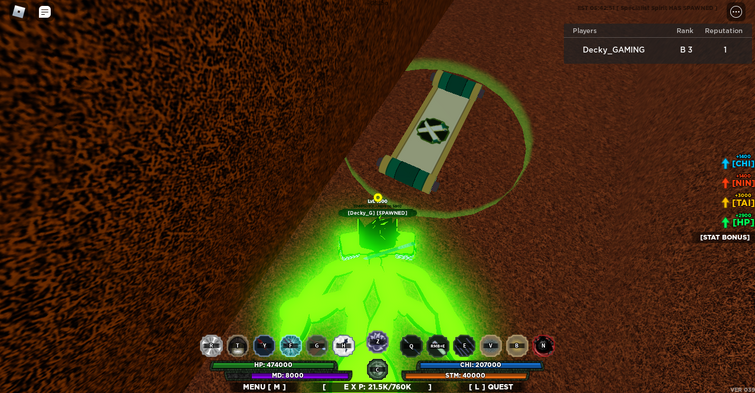 It's so rare and it's my main goal to get it.

Specialist Spirit got the most op M1's

Is specialist spirit good? I got it and it seems trash cause ten ten in the anime..well..She's also uhmm y'know what i mean.

I have always thought it was pretty cool and powerful, but is it still good compared to the other things, in RPG in particular.